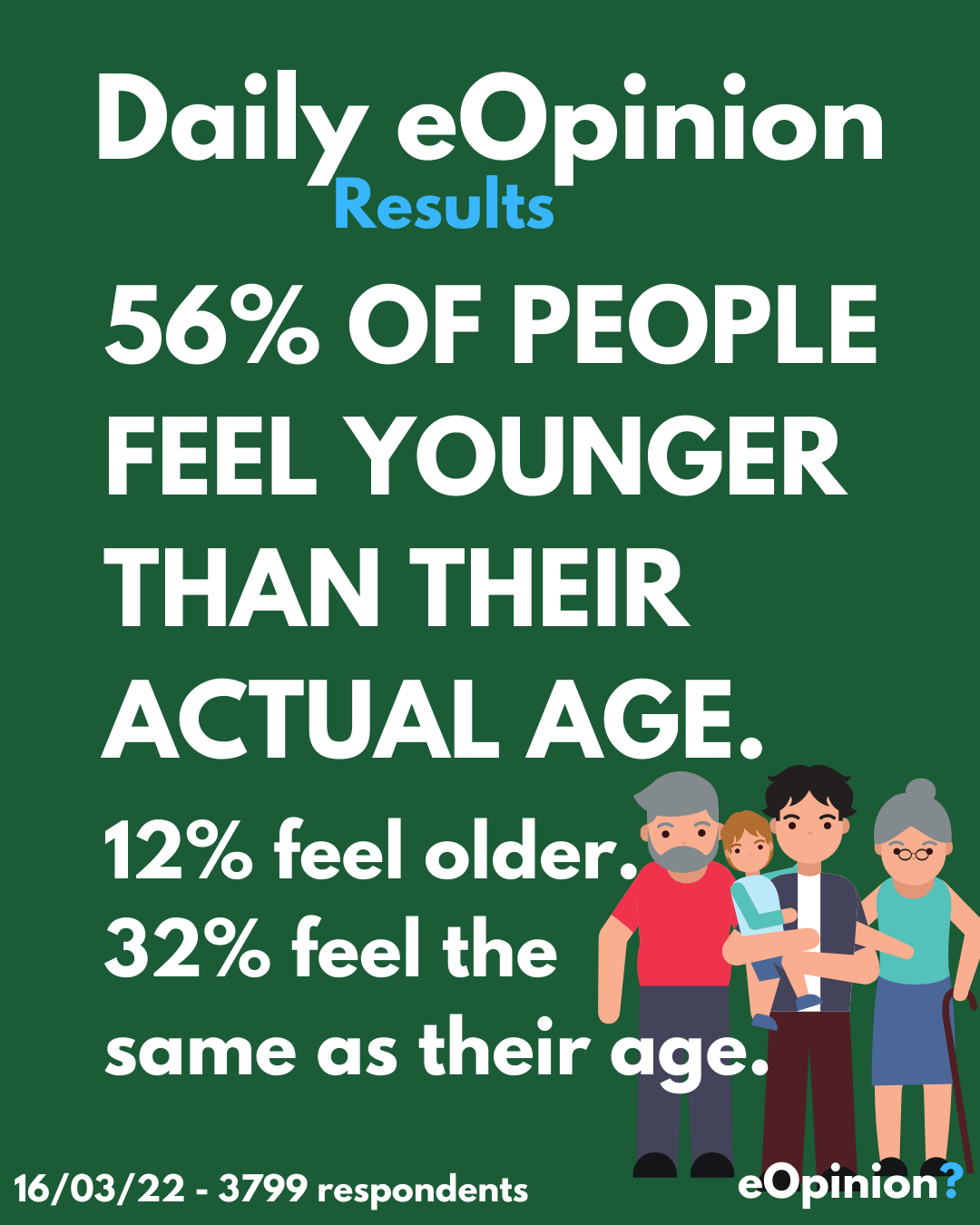 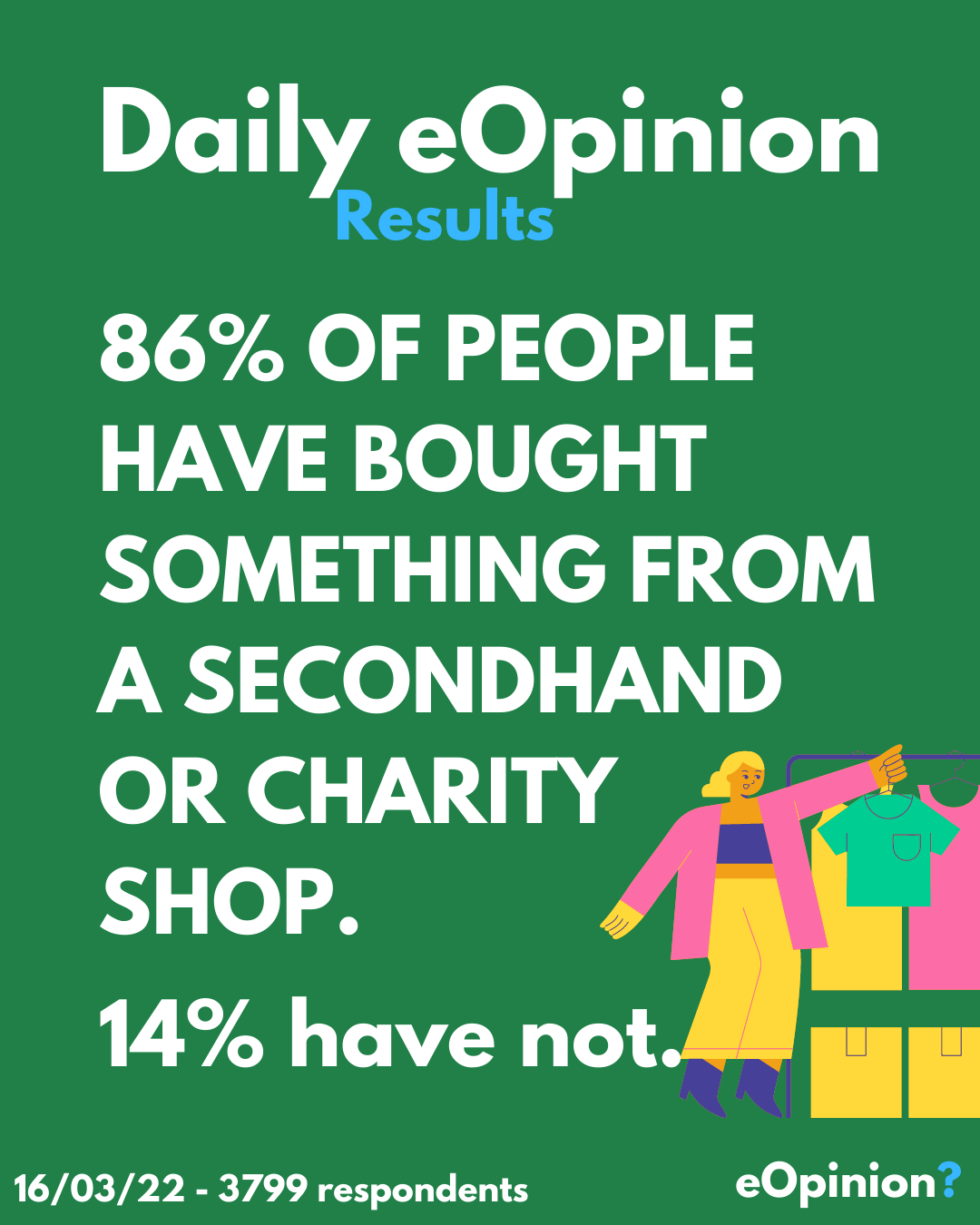 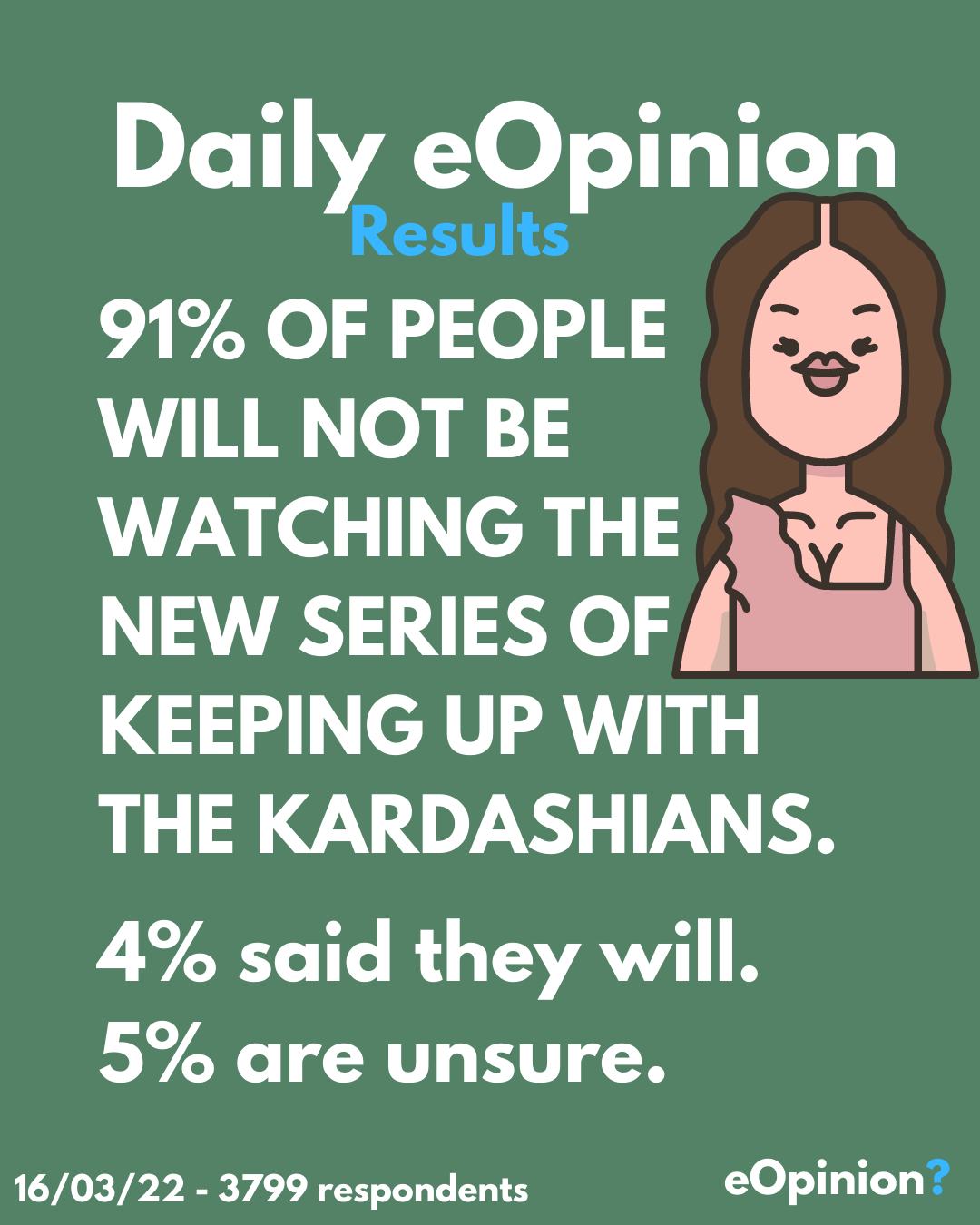 1. As Young as You Feel Day

Yesterday was As Young as You Feel Day, and we asked you do you feel older or younger than your actual age?

Over half of people feel younger than their actual age, 12% said they feel older and just under a third feel the same as their age.

With thrifting on the rise and fast fashion on the decline, we asked you have you bought anything from a secondhand store or charity shop?

A whopping 86% of people reported having purchased something from a secondhand store or charity shop.

The new trailer for Keeping Up With The Kardashian was released on Monday, and CF in Exeter wanted to know will you be watching the new series.

91% of people said they would not be watching the new series of KUWTK, 4% said they will and 5% are unsure.